meet the people who make it happen
Vagabond Multilingual Journal is supported by a team of student volunteers who come from backgrounds as diverse and rich as the creative works of the journal. Some are writers, visual artists, polyglots, or logisticians. They contribute their leadership skills, talents, and efforts to ensure that Vagabond continues to produce good quality issues. 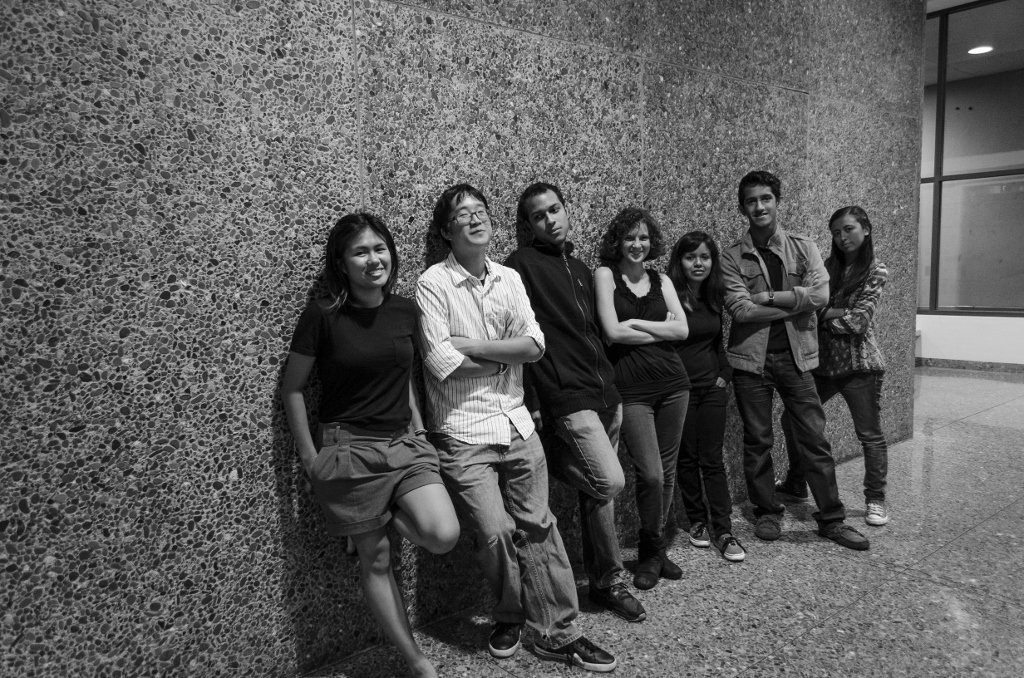 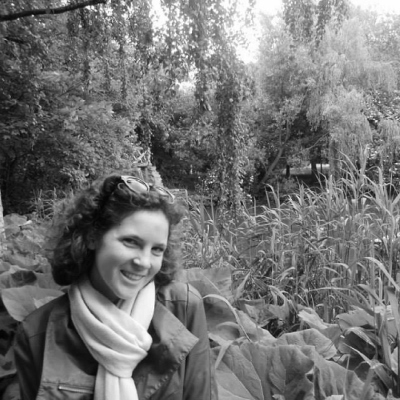 Gigi Gilbert-Igelsrud • Editor in Chief
Gigi is in her third year at Cal, pursuing a Linguistics major and a Music minor. She speaks English fluently, Italian decently, and Japanese and Yurok a very small amount. You can usually find her reading, writing, singing a cappella, or wishing she were abroad. When she isn't on tumblr, that is. 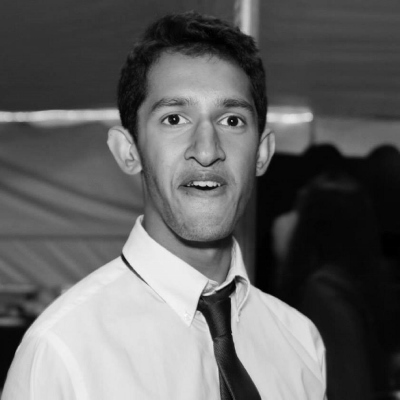 Shounak Chattopadhyay • EIC Apprentice
Shounak is a first year intended Pre-Business/Economics major. He speaks English and Bengali fluently. He manages the finances of the magazine and works with editing. In his free time, he likes walking in circles. 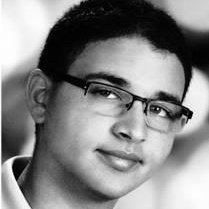 Sandeep Subramanian • EIC Apprentice
Sandeep Subramanian is a freshman in chemical biology, and languages form the chemistry to his biology. Aside from knowing Tamil, English, and enough Mandarin Chinese to communicate with stone-faced air hostesses, he can read and write ten different scripts, and he's working on his next few on his quest to become a script perivendon. He lives by the motto, என் வழி தனி வழி. 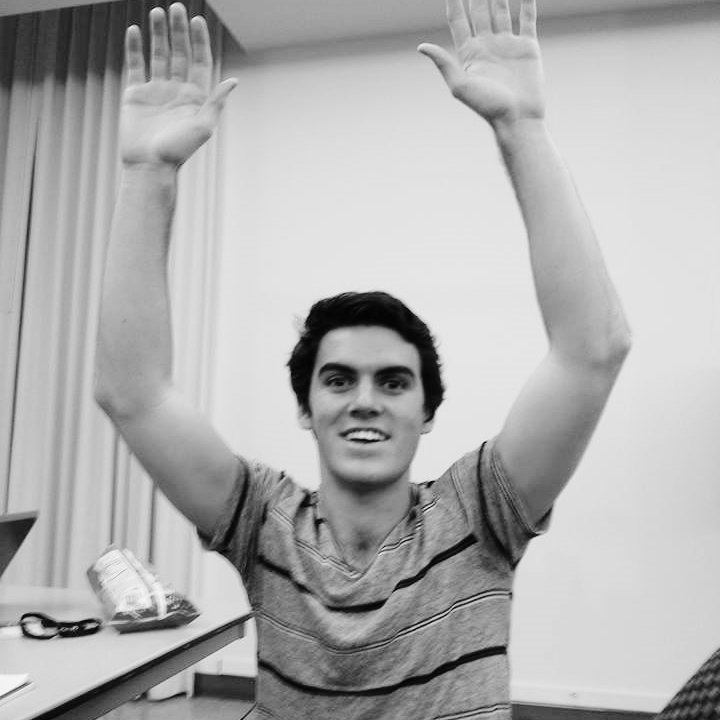 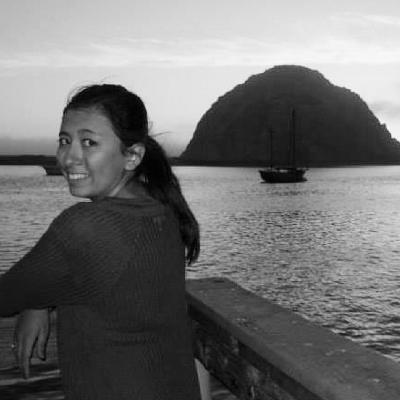 Nicole Schager • Secretary
Hi! I am Nicole! I only speak English and listen to my roommates speak Japanese and Korean. 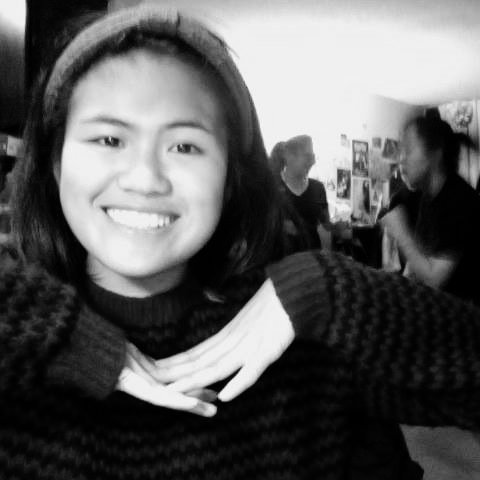 Shelby Nacino • Publicity
Shelby is a third year Political Science major who does not really speak any languages other than English. In fact, she can barely speak Englmeow meow meow meow meow...? 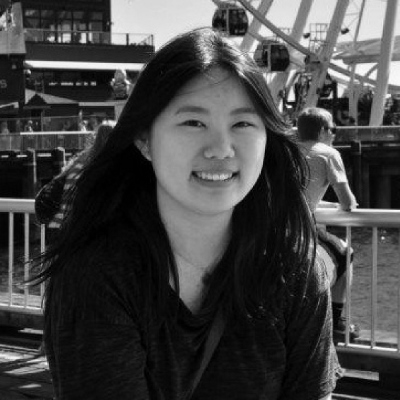 Christine Nakatsuji • Creative Director
A third year Molecular Environmental Biology major, Christine loves to run on campus and occasionally explore Berkeley with friends. She is and speaks Japanese, but also wants to perfect her Spanish. 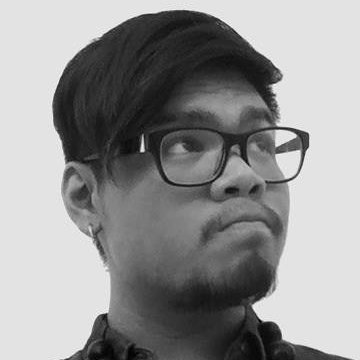 André Adricula • Literary Editor
André is a third year Linguistics and Applied Language major who likes languages a little too much. You can find him singing to himself on the way to class when he doesn't have anyone else to talk to. 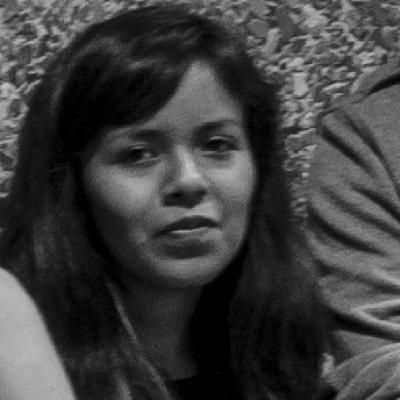 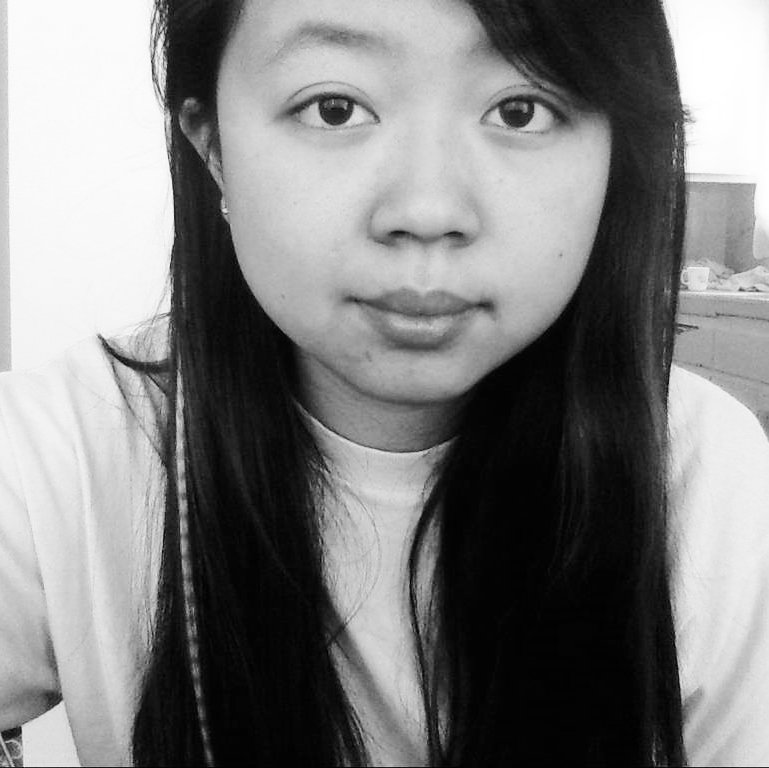 Nina Gnong • Creative Design and Editor
Nina is a third year Public Health and Molecular Cell Biology with a Neurobiology emphasis double major. Since both of her parents spoke ten languages fluently, Nina was exposed to a lot of languages since she was young. She can only speak four fluently though. 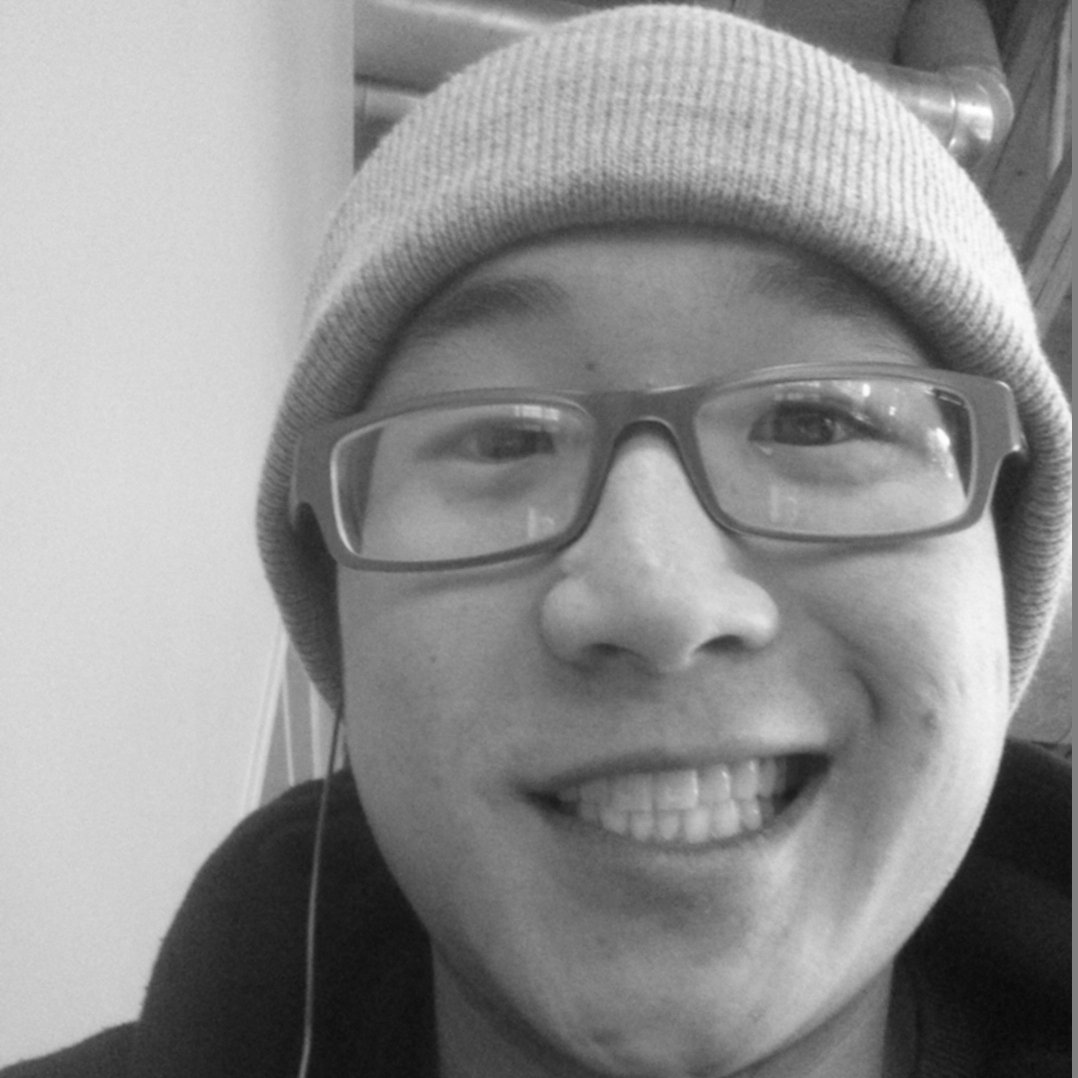 Andrew Sung • Web Design
Andrew is a second year Electrical Engineering and Computer Science major with a strong interest in Linguistics. He is fluent in English, and he speaks Japanese and basic Chinese and Taiwanese (Southern Min Chinese). Free time goes to studying new languages, singing acapella, or experiments in the kitchen!